Experience the magic of a Barnes& Hampton concert!

With a repertoire that includes music from Medieval and Renaissance Europe, the living and persistently growing body of Celtic music, traditional European and American folk music, their own compositions and informative introductions and explanations, the result is rare and uniquely beautiful.

After performing at the prestigious Inter-Celtic Festival in Lorient, Brittany, France, French press proclaimed "they proved it is possible to be both American and Celt by way of historical understanding and the heart..." 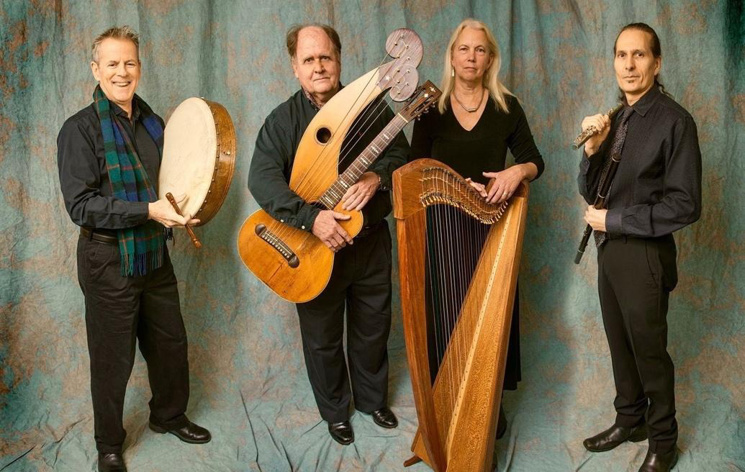 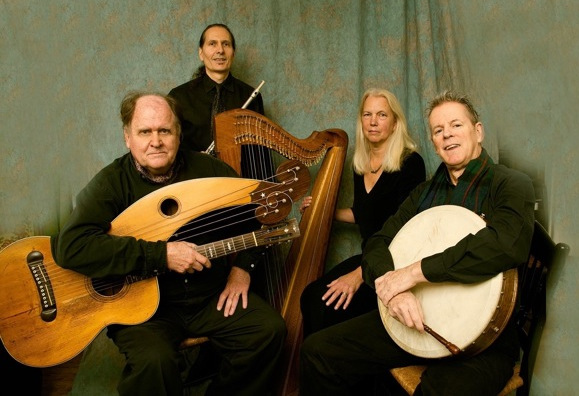 in the historic Dumbarton Church in Washington, DC

Now a beloved Washington tradition, Dumbarton’s holiday season officially gets underway with A Celtic Christmas, a delicious treat bringing together the Celtic harp, lute, bodhran, pipes, and flutes. At the heart of it all is the poetry of Dylan Thomas—including the timeless masterpiece A Child’s Christmas in Wales narrated by the inimitable Robert Aubry Davis. Meanwhile, the Celtic Consort brings to life a broad range of traditional Christmas songs and dances to get everyone in the happiest holiday spirit!